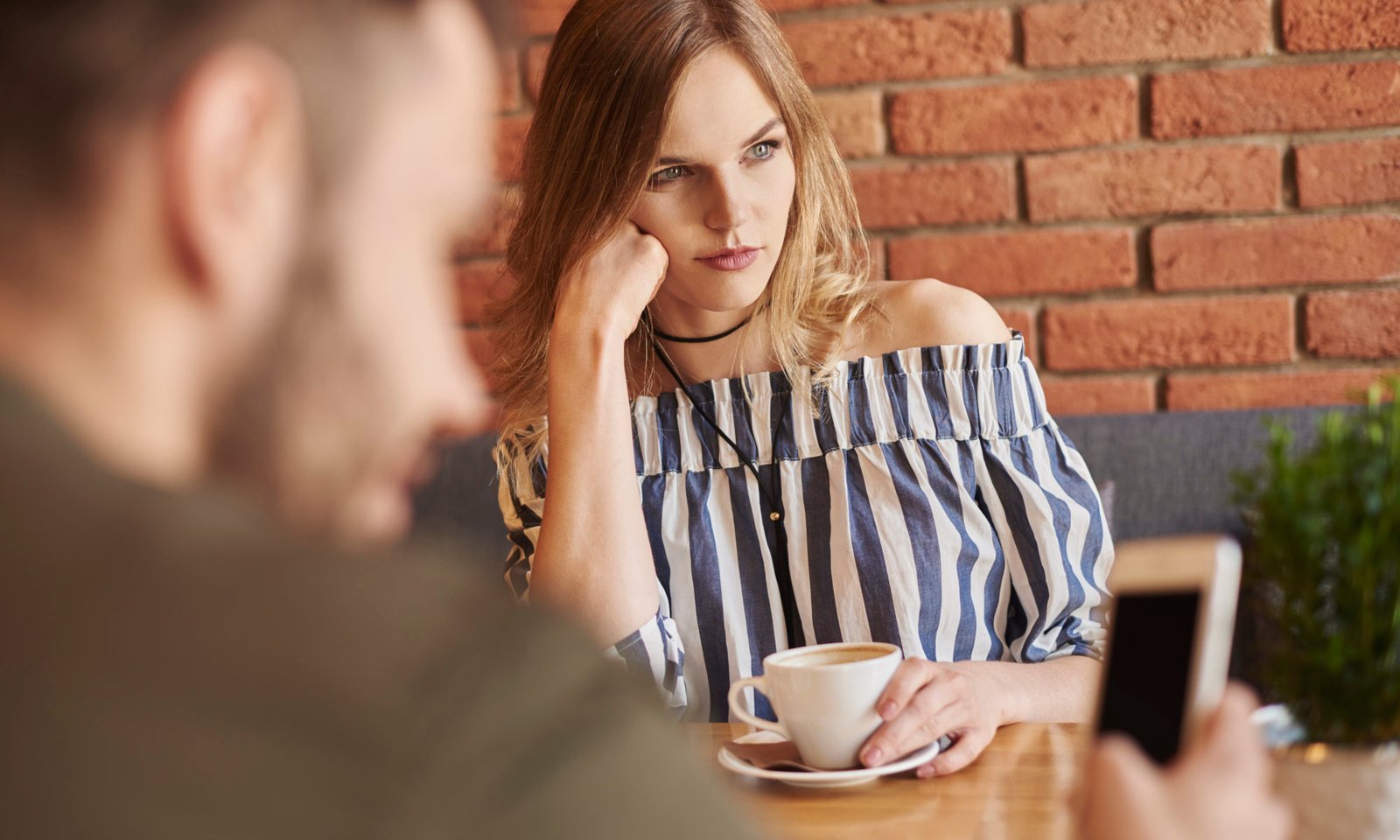 There appears to be a large degree of truth behind this myth because it’s supported by evidence – divorce rates in the UK show a trend in couples getting divorced, on average, around the 7th year of marriage. Having said that, couples certainly don’t need to be married to experience the ‘itch’ it happens due to a length of time, not necessarily a marriage certificate.  Many couples report a gradual decline in the quality of their relationship between the ‘honeymoon’ months and up to the 4th year. If not addressed, tensions rise to such a level around 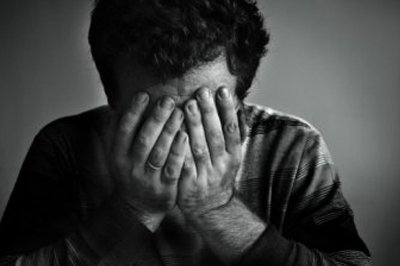 Living and dying are part of our life cycle, but that doesn’t make dealing with death, or fear of death any easier. The reality is that death is the only certainty in life, so it’s good to try and get your head around it.

We use cookies to ensure that we give you the best experience on our website. If you continue to use this site we will assume that you are in acceptance.OkRead more